St. Luke's  encourages students to find their voices and listen respectfully to others. The Center for Leadership helped launch a  Community Goals for Learning (CGL) Program* centered around effective conversation and the role of empathy in leadership.

The Sentinel Staff Writer, Georgia Rosenberg '19, wrote an excellent piece describing the origins and launch of the CGL Program...

On August 11, a devastating event took place in Charlottesville, VA. White nationalists marched the streets, chanting white supremacist slogans, some of which included “You will not replace us! Jews will not replace us! White lives matter!” The protests continued throughout the next day, as counter-protesters joined the scene. The rally became violent, and many individuals armed themselves with pistols and guns. By the end of the day, the protests left an innocent woman, Heather Heyer, dead – one rally-goer allegedly crashed his truck into a crowd of pedestrians.

“I was horrified by what happened in Charlottesville this summer,” said Ms. Perry, Head of the Upper School. She spoke of her friends who teach at schools across the country, especially in the South, where school was already in session at the time of the Charlottesville rally. “They all had to do something,” she said, “Everybody I knew was scrambling, and I thought to myself, I would be scrambling too.”

When Mr. Davis, Head of School, arrived at the August faculty meeting, he too had Charlottesville on his mind. He saw this issue as one that needed to be addressed and decided to make it the focal point of his annual address to the faculty and students.  Read More


St. Luke’s is a private, secular (non-religious) independent school in New Canaan, CT serving grades 5-12. St. Luke’s mission: An exceptional education that inspires a deep love of learning, a strong moral compass, the commitment to serve, and the confidence to lead. 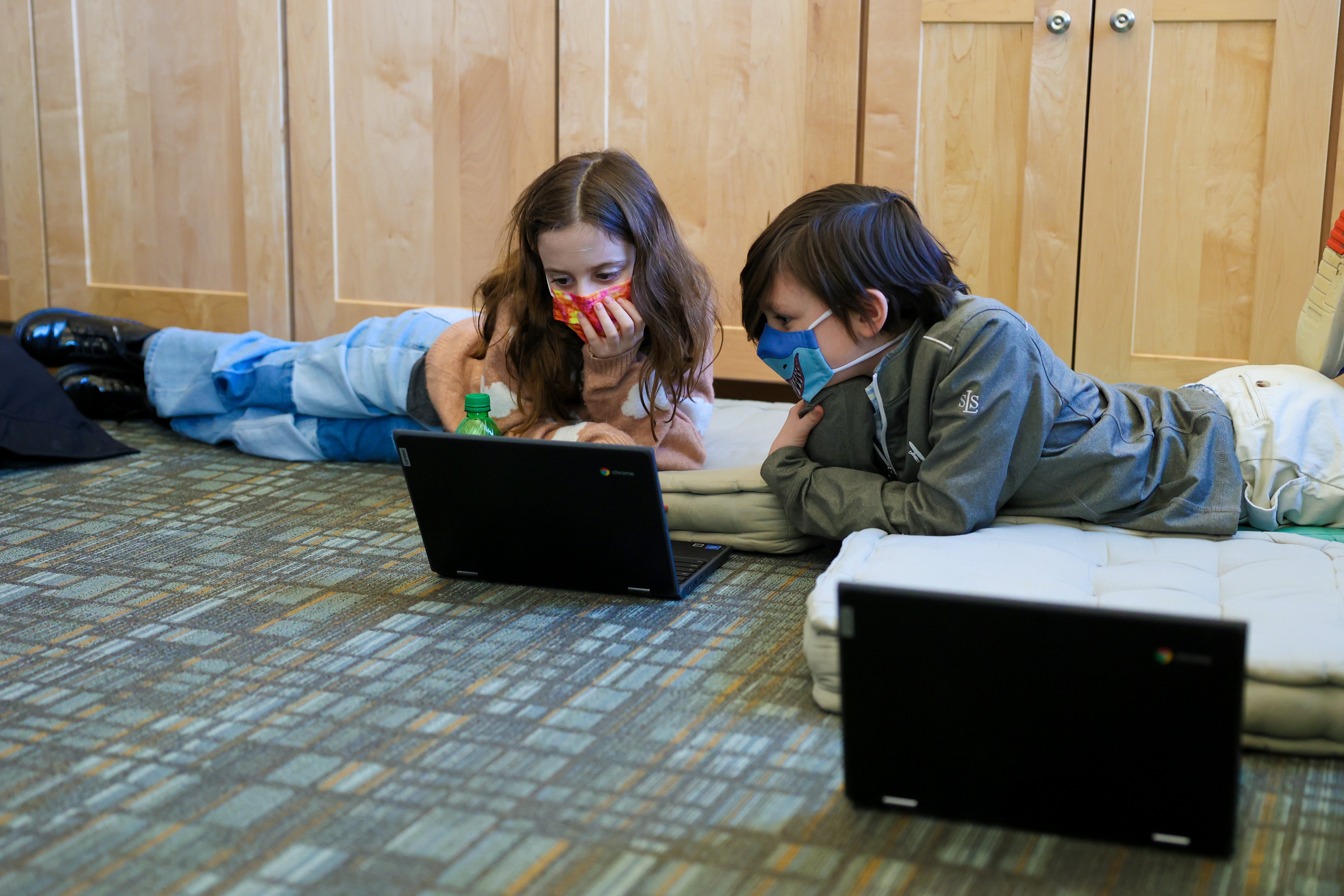 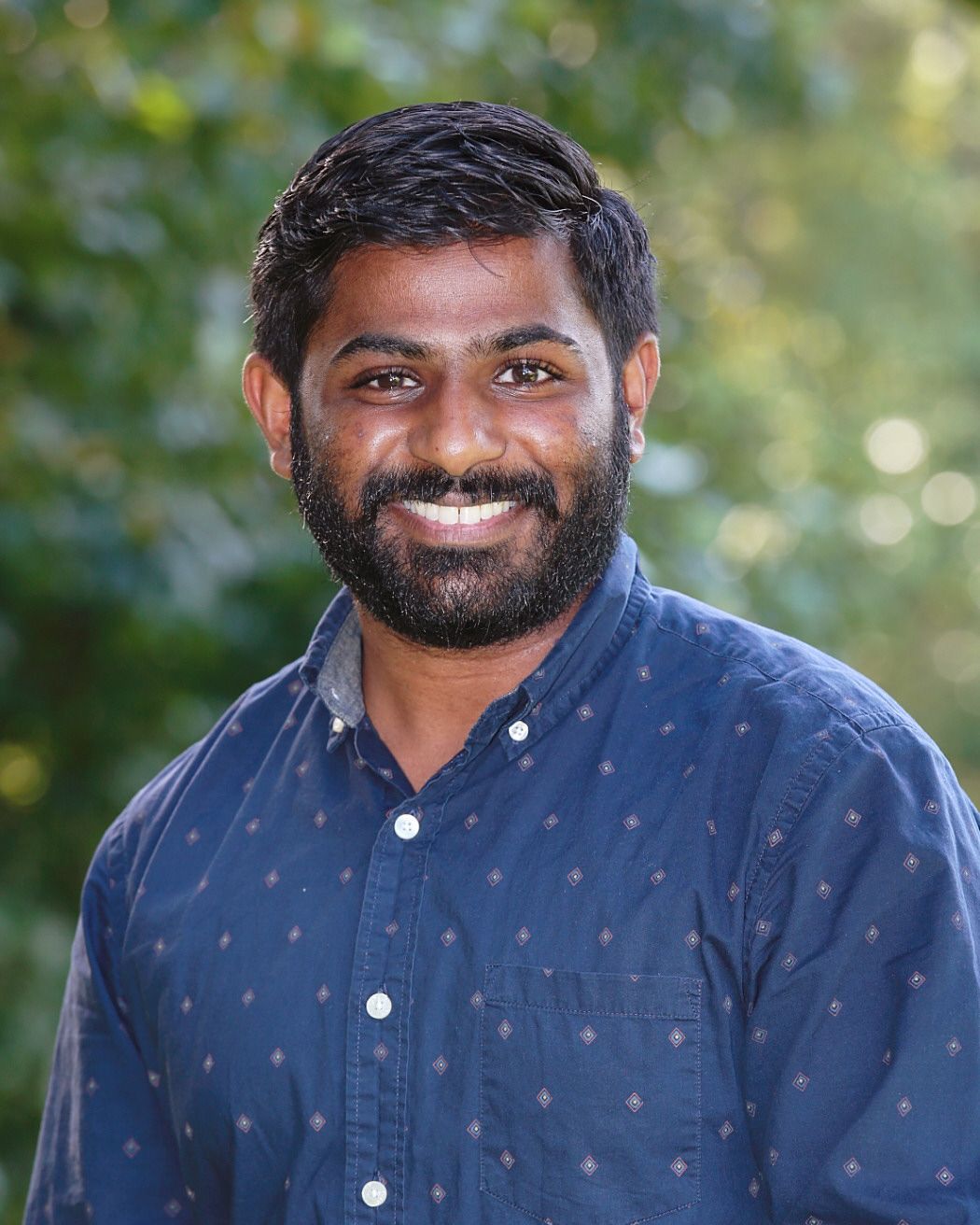 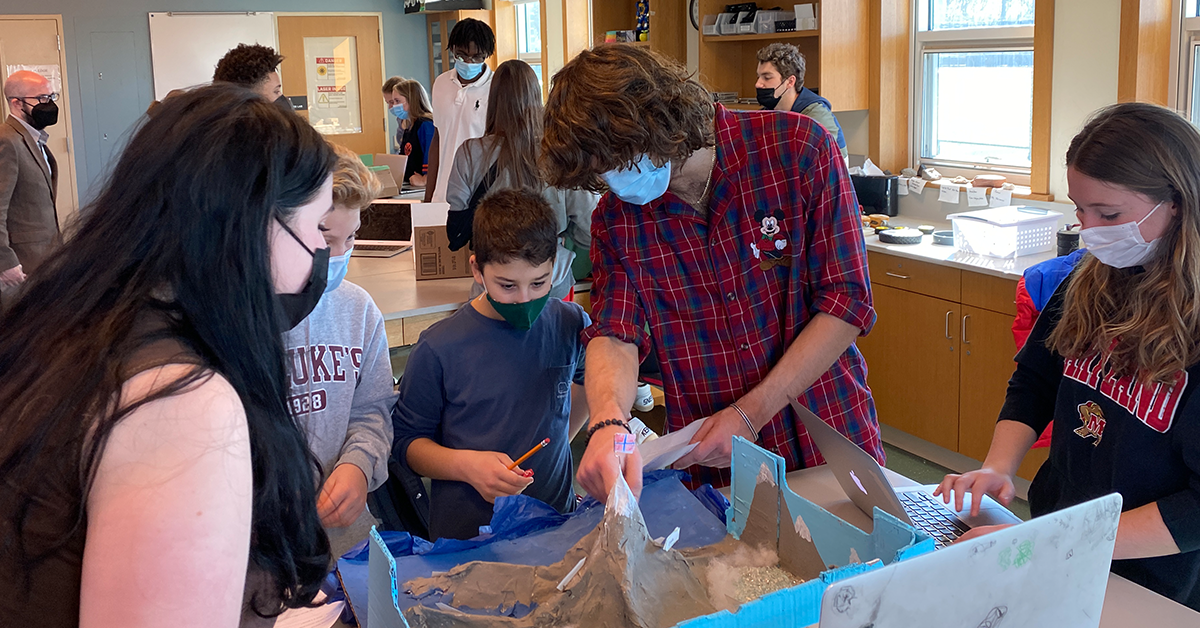 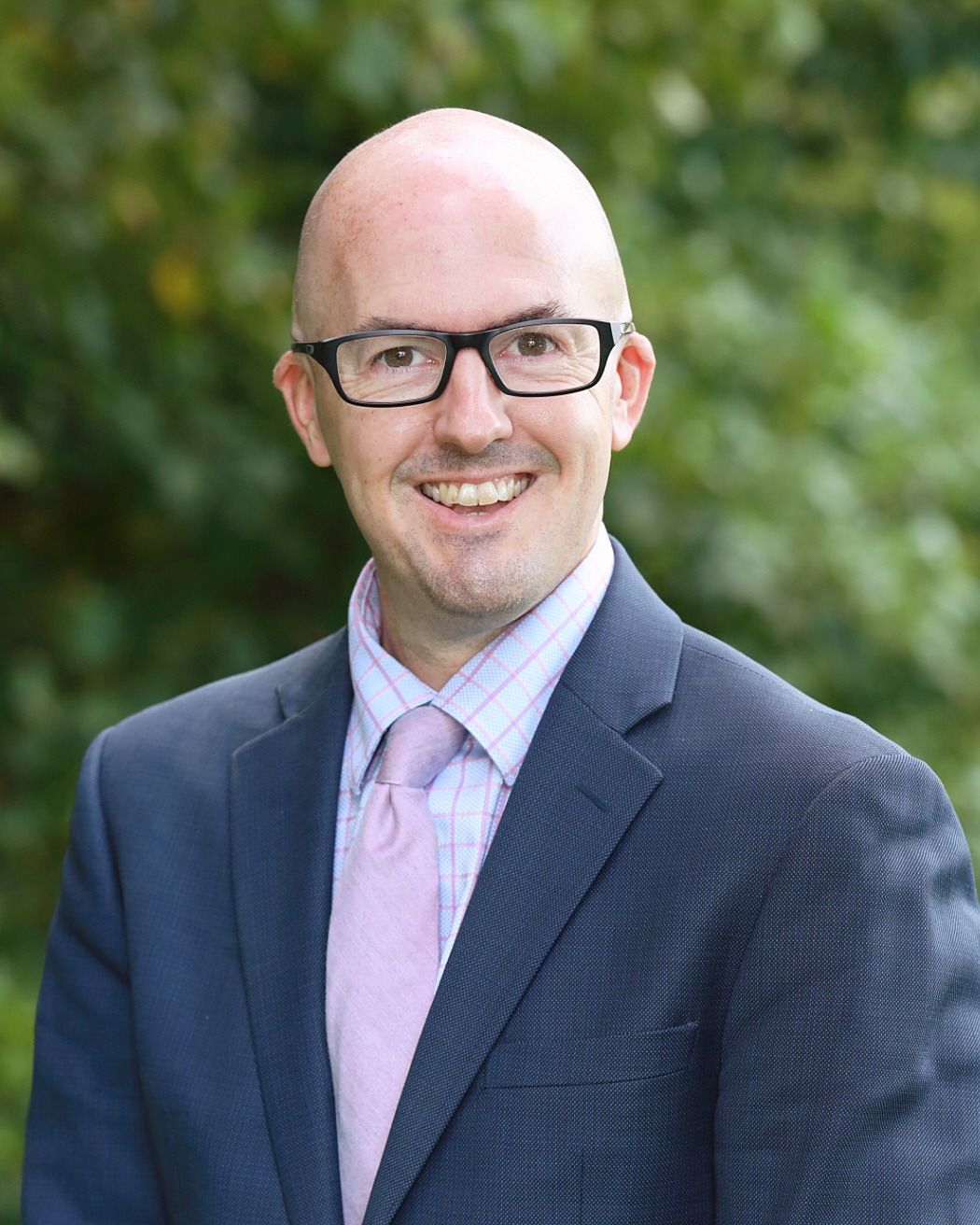